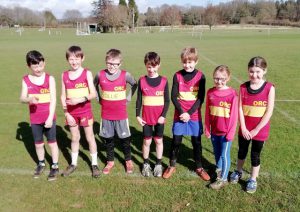 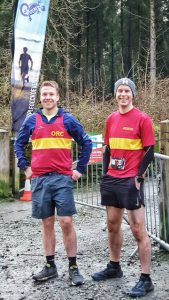 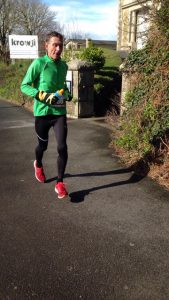 PrevPreviousBad Weather is not an Excuse……………… Its Competition!
NextNational Honours for ORC members!Next